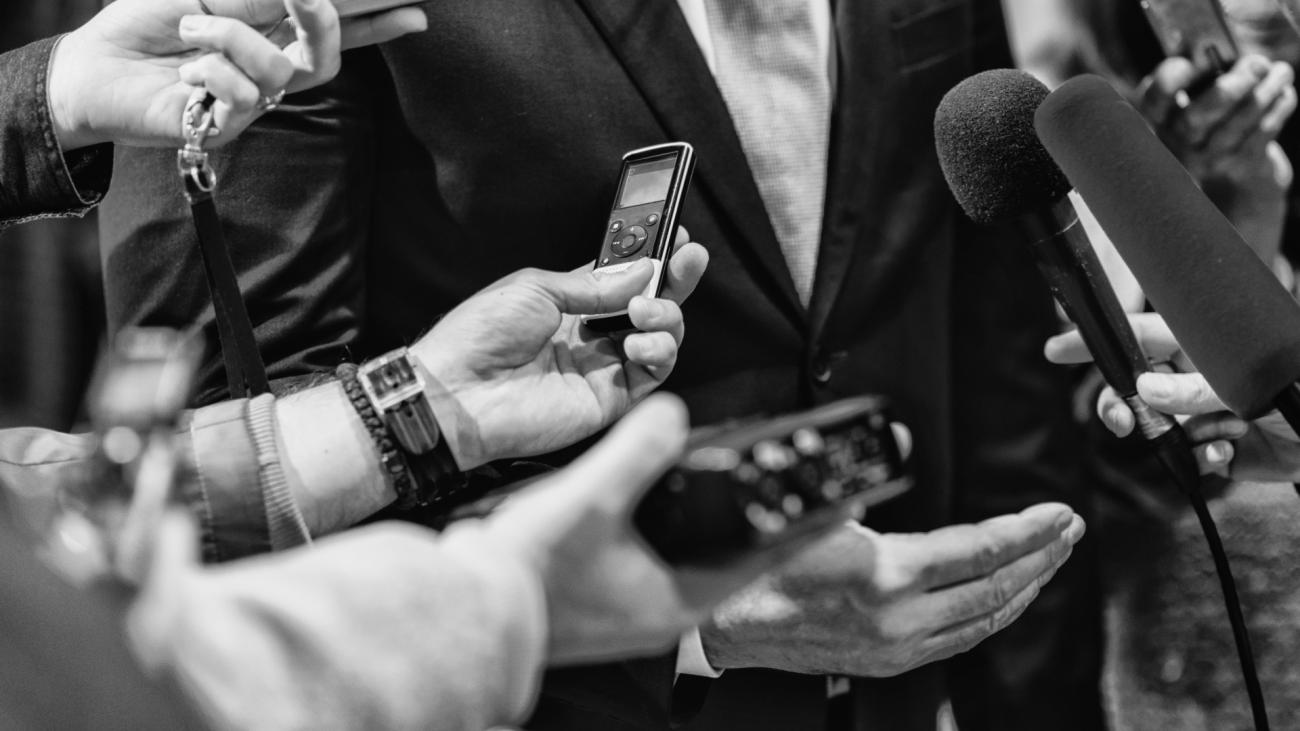 The fifth anniversary of the launch of The Conversation Canada is an opportunity to reflect on an untold story of the Canadian news media.

The Conversation Canada is one of more than 120 novel English-language digital-born journalism organizations to launch since 2000. That’s more than the number of daily newspapers that populated the country in the latter part of the 20th century.

In reflecting on the past five years as co-founders and journalism researchers, we locate The Conversation Canada as part of an emergent journalism infrastructure populated by a new group of vital contributors who range from cottage industry to larger-sized established organizations.

These players — such as The Logic, MediaIndigena, The Narwhal, The Sprawl, The Tyee, and Village Media — are shaping what it means to be a journalist and what journalism could and should do in this country. They have taken advantage of low barriers to entry online and the potential of a digital space that affords a place to experiment with diverse approaches.

Yet the decline of legacy, commercial media has been a singular focus of policymakers and journalism coverage even as these new digital-born journalism organizations are winning recognition at industry awards and filling gaps in news coverage.

Our research for the past two years has focused on identifying and understanding this wave of digital-born entrants. We’ve found that the majority of the new digital news organizations are still up and running, even though many startups fail in their first few years. Like The Conversation Canada, more than half have launched since 2015.

A majority of the new journalism organizations are located in British Columbia and Ontario, although they are largely in non-urban centres. Some 40 per cent have a national and/or international outlook in their coverage, which is a surprise given the fears about the loss of local news.

Many of these new organizations are consciously mission-driven, with some acknowledging their roles as a response to urgent global concerns and living in a settler-colonial nation state. Some take explicit stances on harms and fault lines in legacy media reporting including justice for Indigenous peoples, racial injustice, the climate crisis, the economy, and more.

Just under two-thirds of the new digital-born news media were started by a mix of veteran and emerging journalists, and the rest by media makers, business people or activists.

This new system is, however, not without its challenges such as sustainability, scale, living wages, attracting audiences, and the influence of funders, to name just a few.

The increase in the past two decades in the number and range of journalism entrepreneurs and owners is important because there is evidence the concentration of ownership has contributed to a limited diversity of perspectives and types of organizations that could and have engaged in journalism in Canada.

Our research shows a shift to not-for-profit organizations doing journalism in the past two decades, including The Conversation Canada.

The evolution in types of ownership and business models is significant given the highly concentrated nature of Canadian journalism ownership, which has been a concern since the first government committee explored the issue in 1970.

Contemporary Canadian journalism has also had a largely commercial orientation, despite the important presence of a public service broadcaster, with professional ideals of objectivity and independence.

These elements have contributed to a widely shared and relatively homogenous perception of journalistic roles among public and legacy media. Largely, described as “monitorial,” journalism roles in Canada have focused on a five-point “creed”: “accurately reporting the views of public figures, getting information to the public quickly, giving ordinary people a chance to express their views, investigating activities of government and public institutions, and providing analysis and interpretation of complex problems.”

Such professional commercial logics span Canada’s anglophone and francophone media systems. A recent study by scholars in Québec found the perception of similar content focus in Canadian media. These scholars suggest this finding validates prior research that there is “a single newspaper agenda in Canada,” with the caveat that this agenda is “beyond Québec-specific issues.”

These are important considerations because there is evidence the relationship between journalists’ professional ideology in Canada and perception of partisanship and politicization is paradoxical. While journalists ascribe to neutrality, audiences perceive them as partisan.

This paradox is timely as it coincides with a decline in public trust in the news media. Anglophones’ trust in journalism has dropped to a low of 39 per cent compared to 55 per cent in 2016 and to 47 per cent from 55 per cent over the same period among francophones.

Perceptions of trust are related to “perceived lack of diversity in media ownership,” as well as concerns about the media’s independence from political or business influence.

What journalism can be

The fifth anniversary of The Conversation Canada is an opportunity to express our deep gratitude to the many individuals, including its editors, who have contributed to its success — and to its meaningful contributions to journalism in Canada, from the coverage of COVID-19 to the podcast Don’t Call Me Resilient.

It was an initiative to see what journalism could be if written by experts in their fields and edited by journalists, deliberately welcoming those critical studies and perspectives from scholars who have been excluded and/or had to operate on the margins of the media.

Our approach sought to address established power relations in journalism, extending how the newsroom and its presence within a commercial landscape, largely created by white professional journalists in Canada, has been habitually conceptualized, understood, and practised.

Canada is not alone in trying to decide on policy responses to legacy journalism economic challenges while seeing the rise of newer players all trying to survive alongside the dominance of platforms such as Facebook and Google. Countries such as Australia, Belgium, and others are grappling with how best to support quality journalism today to various degrees of success.

Our research is ongoing as part of a number of related studies in Canada and Australia about the impact and use of The Conversation content nationally and globally, funded by a Canadian federal government research grant.

The evidence is clear that national social, economic, and political conditions have an impact on the nature of our media systems. The question for Canadians is what choices they have or should have about the kinds of journalism that are available to them, now and in the future.