New research suggests ways to get men to open up

Anchoring dialogue about mental health to fun activities could be the key. 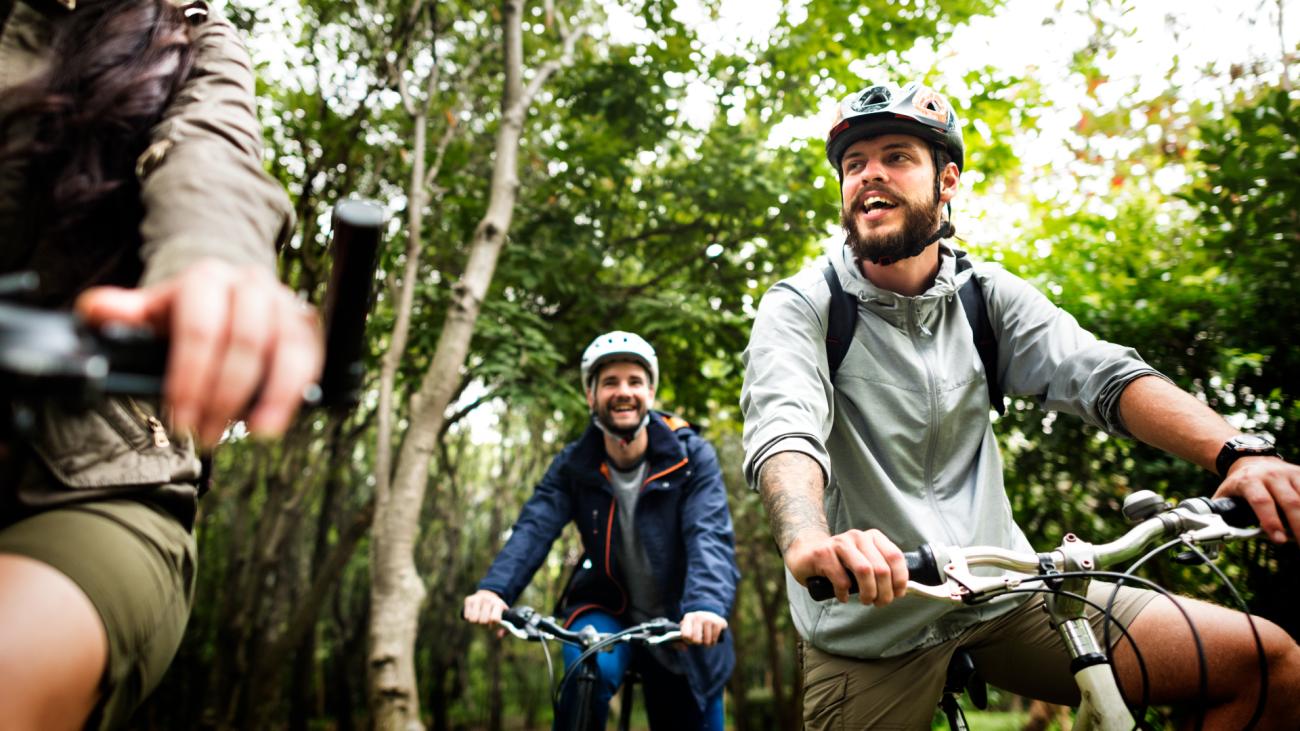 UBCO research shows that finding ways to anchor mental health promotion in a lifestyle intervention such as team sports, hobbies or other interests encourages men to seek out and engage in health services.

While the stereotypical image of the sullen male suffering in silence still rings true in many places, a group of international researchers says men will talk about their mental health, but only in the right settings.

Dr. Joan Bottorff, Director of UBCO's Institute for Healthy Living and Chronic Disease Prevention, says men often ignore physical health issues and it’s even worse when it comes to mental health. The research was conducted in Australia, she explains, because statistics confirm Australian men often ignore mental health symptoms and they account for three-quarters of deaths from suicide in that country.

Along with male participants, stakeholders — people who have frontline experience working with men — were also interviewed for this study. Data gathered concluded that men are likely to focus on physical symptoms such as being tired or irritable, while they often ignore behaviours — anger, substance use, risk-taking — that can be byproducts of mental health issues.

As a result, Bottorff says mental health problems may be hidden or overlooked by a man, and may often go unrecognized or undiagnosed.

Generally, men tend to immerse themselves in their work, have a general lack of their own emotional awareness or can operate on autopilot with the hope that any issue might eventually go away or resolve itself, explains Dr. Paul Sharp, a UBCO alumnus and current postdoctoral researcher with UBC’s Men’s Health Research Program.

“During the interviews, some men were open to mental health promotion resources and tools for self-management, but others remained resistant,” Dr. Sharp says. “While it is clear men are aware of existing mental health supports and services they, along with the stakeholders, believe there are considerable barriers associated with accessing these preventive mental health services.”

Study participants said there were not a lot of avenues — even when they sought help — due to fears of negative social repercussions, including being perceived as inadequate or unmanly. They also said while a workplace may say help is available, men are worried they could ruin their career if colleagues knew they had reached out for help.

Even in close social circles, gender roles can be policed and contested, Dr. Sharp says.

“Publicly acknowledging or discussing involvement in a men’s group with friends, family or colleagues is viewed as risky by many,” Dr. Sharp says. “One man described how even talking about mental health is seen as a sign of weakness, resulting in being ridiculed and ostracized by peers. Another said men-specific group participants were viewed as something for marginalized, subordinate, ‘less-than’ men, while another admitted to being goaded by his daughter when he admitted participating in a men’s group.”

However, Dr. Sharp adds, evidence also suggests that men will seek out and engage in health services when services are designed and delivered in ways that align with their preferences and interests. He suggests mental health advocates find ways to anchor mental health promotion in a lifestyle intervention — including team sports, hobbies, and other interests such as gardening, mountain biking or surfing.

“People say men don’t talk, but we know that’s not true,” he says. “Once they are in the right space, they will open up. However, you can’t say to a man ‘come and talk about mental health and have a bit of exercise.’ It needs to be the other way around.”

Dr. Cristina Caperchione, senior author and Associate Professor at the University of Technology in Australia, says these findings, published recently in PLoS One, demonstrate the need to provide better direction for gender-sensitized approaches to community-based mental health promotion for men.