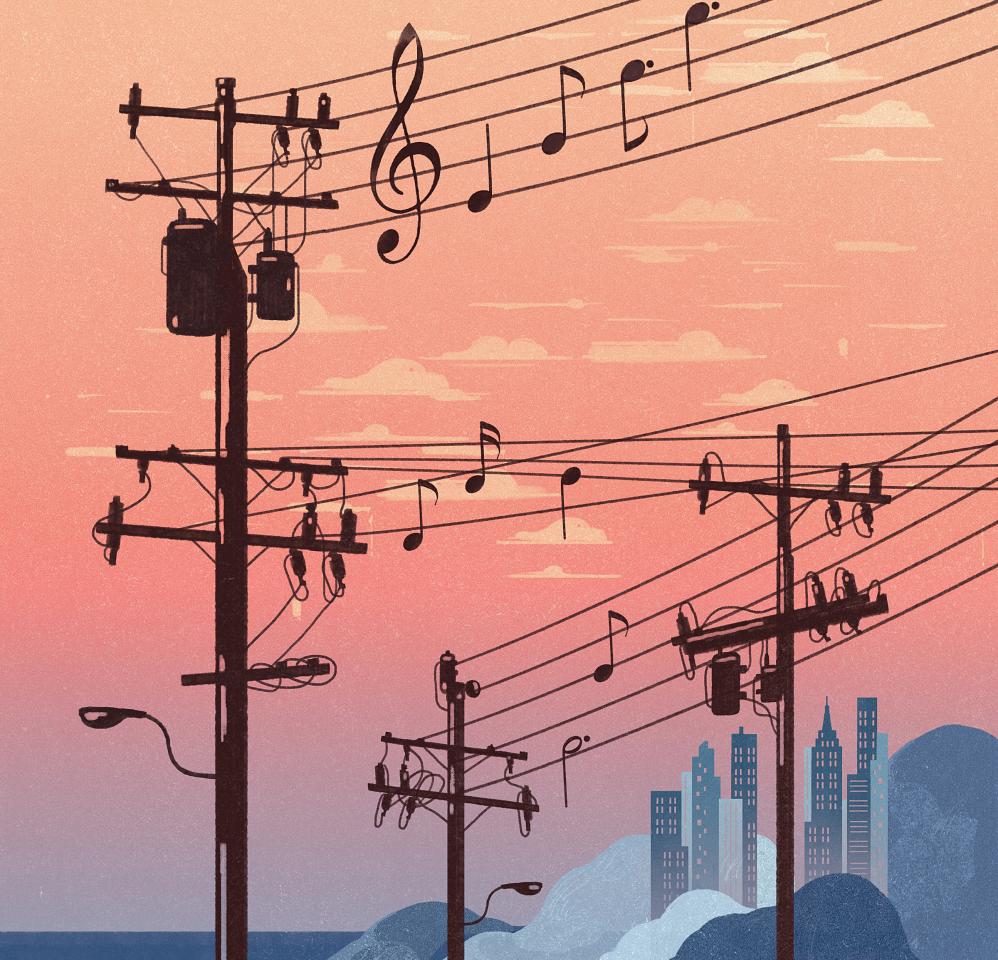 Doretta Lau, BFA’01, BA’03, splits her time between Vancouver and Hong Kong. Her collection – How Does a Single Blade of Grass Thank the Sun? – was shortlisted for the City of Vancouver Book Award, longlisted for the Frank O’Connor International Short Story Award, and named by The Atlantic as one of the best books of 2014.

Birds migrate
according to season.

When I moved to Hong Kong,
for two months I lived on the street
where my father spent his childhood.
I was steps away from the escalators
that appear in Wong Kar-wai’s
Chungking Express. The song
“California Dreamin’” runs
through that film—
“I could leave today”
—fantasies of other times and places.

The five-thousand-year history
of China can be summed
up in a single word:
migration. The phrase
for overseas Chinese
contains the word bridge.

That cold winter in Hong Kong
I wrote an unauthorized
biography of the actress Keke Palmer,
listened to her song “Keep It Movin’”
on repeat.

In the movie World War Z,
Brad Pitt’s protagonist
says, “I used to work
in dangerous places
and those who moved
survived.”

Aristotle knew it too,
said: character is action.

I think of my friends
who came to Canada
as children, refugees
from war and genocide,
who travelled so far
to become professors
and writers and parents.

We leave. We live.
We know nothing of inertia. 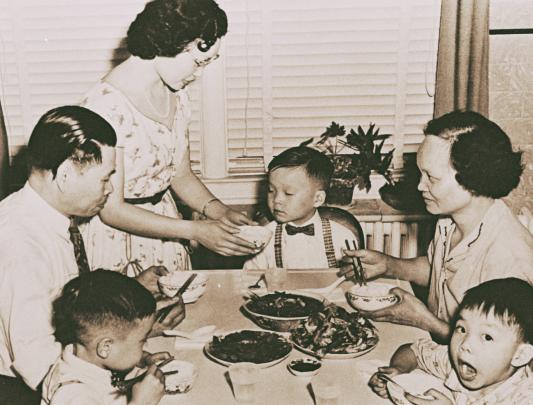 A Seat at the Table
Madeleine de Trenqualye, BA’07
7 Min 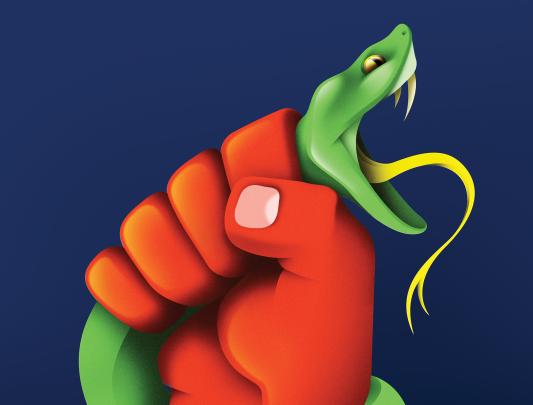 A Theory of Violence
Anthony A. Davis
12 Min 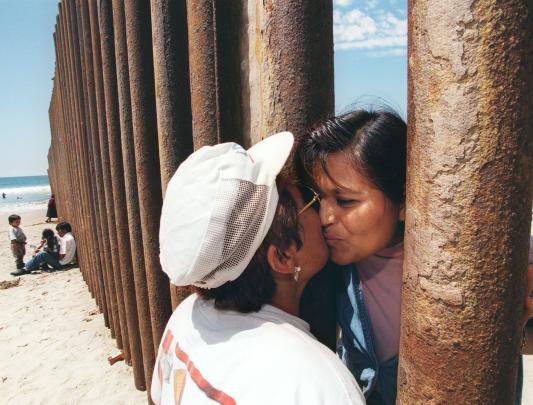