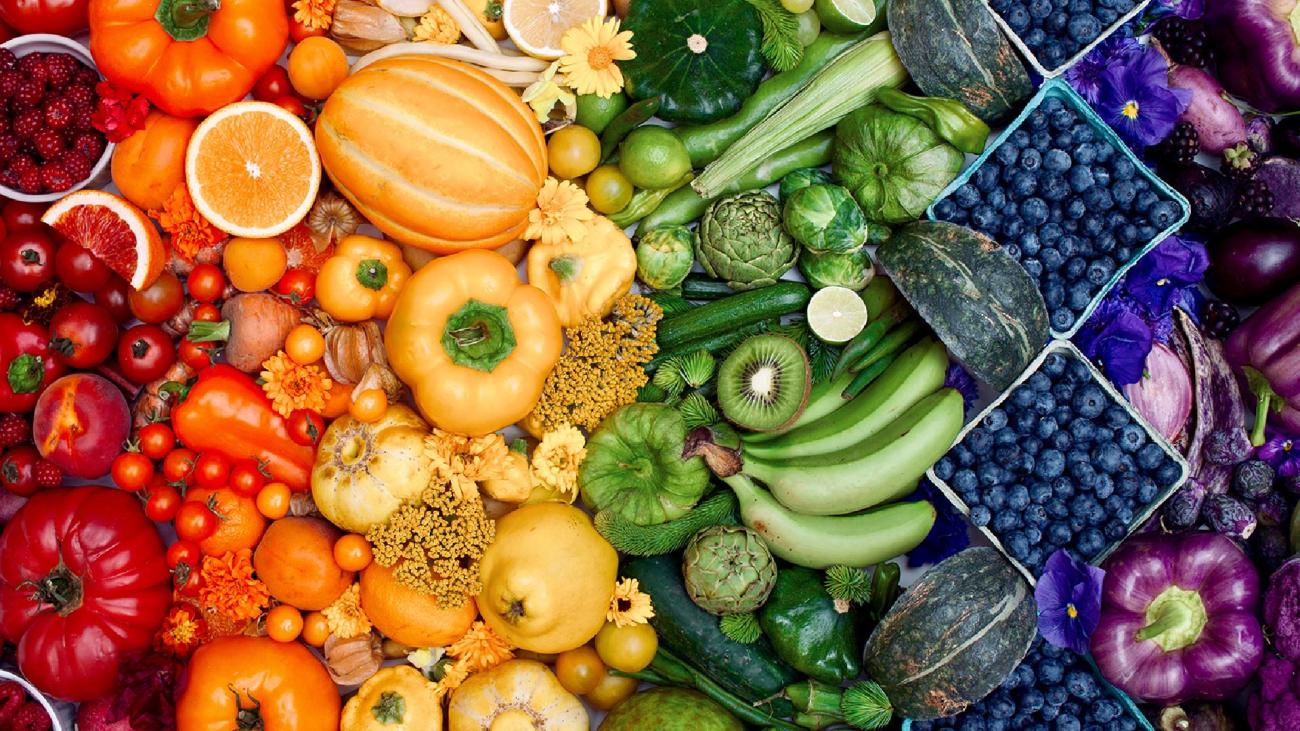 Diet and health are closely linked, but how does nutrition affect specific diseases?

“You are what you eat,” the old saying goes, and a growing body of research is demonstrating that informed food choices optimize wellbeing, while poor choices contribute to disease.

Here, three scientists, each with a different disease focus, share their evidence-based dietary wisdom, with the caveat that one size does not fit all. Individuals with health concerns should always seek professional medical advice before making changes to their diet.

Dr. Silke Appel-Cresswell, a neurologist at UBC’s faculty of medicine, works primarily with patients afflicted with Parkinson’s, an age-related disease of the brain without a cure. There is currently no medication to delay the onset, slow down the progression, or reverse the disease once it takes hold. Recently, however, increasing evidence has shown correlations between healthy, Mediterranean-type diets and a lower risk of developing parkinsonism, slower disease progression, and better survival rates. In addition, diet is strongly correlated with the age of onset of Parkinson’s, as shown in a recent retrospective study led by Appel-Cresswell and fellow UBC professor Dr. Brett Finlay.

Dividing the study’s participants into separate cohorts of men and women, the researchers compared patients who followed a Western diet with those following some form of Mediterranean diet. They were particularly curious about the Greek Mediterranean diet as well as the MIND diet, a Mediterranean-type diet that advocates fresh berries and vegetables, whole grains, poultry, fish, beans, nuts, and olive oil.

Believed to be the first such study to examine the role of the MIND diet within a strictly Parkinson’s disease cohort, some of the results were astounding.

On average, Parkinson’s affects more men than women, and progresses faster in men. Interestingly, there also seem to be differences in how diet is related to the disease: Among men with Parkinson’s who most closely adhered to the Greek Mediterranean diet, the study found the age of onset of the disease was up to eight years later than the age of onset in men who had unhealthy, Western-type diets (typically rich in red meat and processed, fried, sweetened, and pre-packaged foods). For the women who closely followed the MIND diet, the age of onset was up to 17 years later. Interventional trials are now needed to put Mediterranean diets to the test in their ability to slow down disease progression and to untangle the various mechanisms involved.

Despite the strength of these results, Appel-Cresswell is quick to point out that diet is not the only factor determining brain health. Lifestyle is also extremely important. In 2019, with this in mind, Appel-Creswell helped found the BC Brain Wellness Program, which offers numerous free programs that support exercise, socialization, education, stress reduction, coping skills, arts-based practices and, of course, healthy eating.

One of the reasons Mediterranean diets are considered healthy is due to the large amount of fibre and the types of fats they contain. Humans lack the enzymes to break down plant fibre, so we rely on our gut microbes to do a lot of this work for us. In the process, the microbes secrete beneficial metabolites (one example is butyrate) that promote balanced inflammation and healing. Until recently, it’s been widely thought that patients with inflammatory bowel disease (IBD) can’t consume a high fibre diet when they have a flare-up – the very time when butyrate would benefit them most. But some new research suggests we need to study different types of fibre in regard to this, since not all exacerbate symptoms.

Dr. Deanna Gibson, a microbiologist at UBCO, studies IBD (an umbrella term for Crohn’s disease and ulcerative colitis) and it has been the focus of her research for more than two decades. “We need inflammation to survive foreign pathogens,” Gibson explains, “but when foreign pathogens are gone, we then need the healing process to take place. It’s a circle. In IBD, that circle is broken. All we have is inflammation; we have no healing.”

Gibson notes that, in addition to being a metabolite of plant fibre breakdown in the gut, butyrate is readily found in butter and cheese, which suggests that butter and cheese would benefit IBD patients as long as they are not lactose intolerant. Interestingly, butter and cheese are frowned upon in the MIND diet advocated for brain health. The good news, though, is that healthy living is a holistic endeavour. Knowing which foods are good for us is just one piece of the puzzle. The key to optimal health also includes exercise, socialization, and – yes – eschewing a Western diet.

Processed foods, which typify the Western diet, contain excessive amounts of omega-6 polyunsaturated fatty acids, not to mention artificial chemicals and binders. The Western diet is characterized by large amounts of polyunsaturated fats, very little fish, sugary foods, and insufficient fibre. To be healthy, we need to reconsider dietary patterns found in the West and perhaps consider changes that mirror the Mediterranean diet, Gibson advises. A few key changes could include consuming lentils at least once a week, eating fish once a week, and eliminating processed foods.

Dr. Barbara Stefanska is an assistant professor of food, nutrition, and health at UBC. Using cutting-edge technology, her lab examines ways in which dietary bioactive compounds and nutrients affect the genome functions and our body’s ability to fight and heal cancer. This field of science, which studies the effects of diet and lifestyle factors on the ways our genes behave, is called epigenetics. Stefanska offers the analogy of a musical score, with epigenetics being the melody produced when the notes – our genes – are “played” by our diet, lifestyle, and environment.

Stefanska’s experiments prove that “good genes” are not the only determinants of cancer-free living, while carcinogens – cancer-causing agents – are not the only enemies in the war against cancer. Together with her research team, she has identified alterations in the epigenetic makeup that deactivate specific, desirable, cancer-silencing genes and activate otherwise-dormant genes that contribute to tumour formation.

Any cancer can be triggered by genetic changes or environmental factors, Stefanska says, but the damage may be reversible, especially in early stages, if we remove the harmful exposures. Type 2 diabetes, a known risk factor for cancer, is similar. In 80 per cent of cases this disease is tied to being overweight and, in most cases, it may be reversed or attenuated with positive lifestyle changes.

While food or dietary supplements cannot replace medical treatments for cancer, they do have a powerful role to play. Stefanska’s team has shown that pterostilbene, for example, which is derived mostly from a variety of berries, has a bidirectional epigenetic function: it can turn off “bad” cancer genes and also activate, or turn on, cancer-silencing genes. And they have demonstrated that groups of bioactive compounds known as polyphenols promote health and help ward off cancer when ingested as part of the diet. Polyphenols of various types are found in grapes, especially grape skins, and in blueberries, soybeans, and caffeinated and decaf green tea and coffee. Alone, though, these bioactive compounds are not enough. Just as our body depends on vitamin C to help it absorb the iron in our diet, these epigenetically active compounds achieve the optimal efficacy in the context of our entire food matrix.

On their own, even the best possible genes cannot prevent cancer, nor is there any single magic food that can accomplish this feat. But if we do our part to pursue a healthy lifestyle, breathe clean air, and consume a balanced diet replete with fresh, unprocessed foods, bioactive compounds, and essential nutrients, we give our genes their best chance to serve us long and well.