Artificial intelligence should collaborate with writers, not threaten jobs 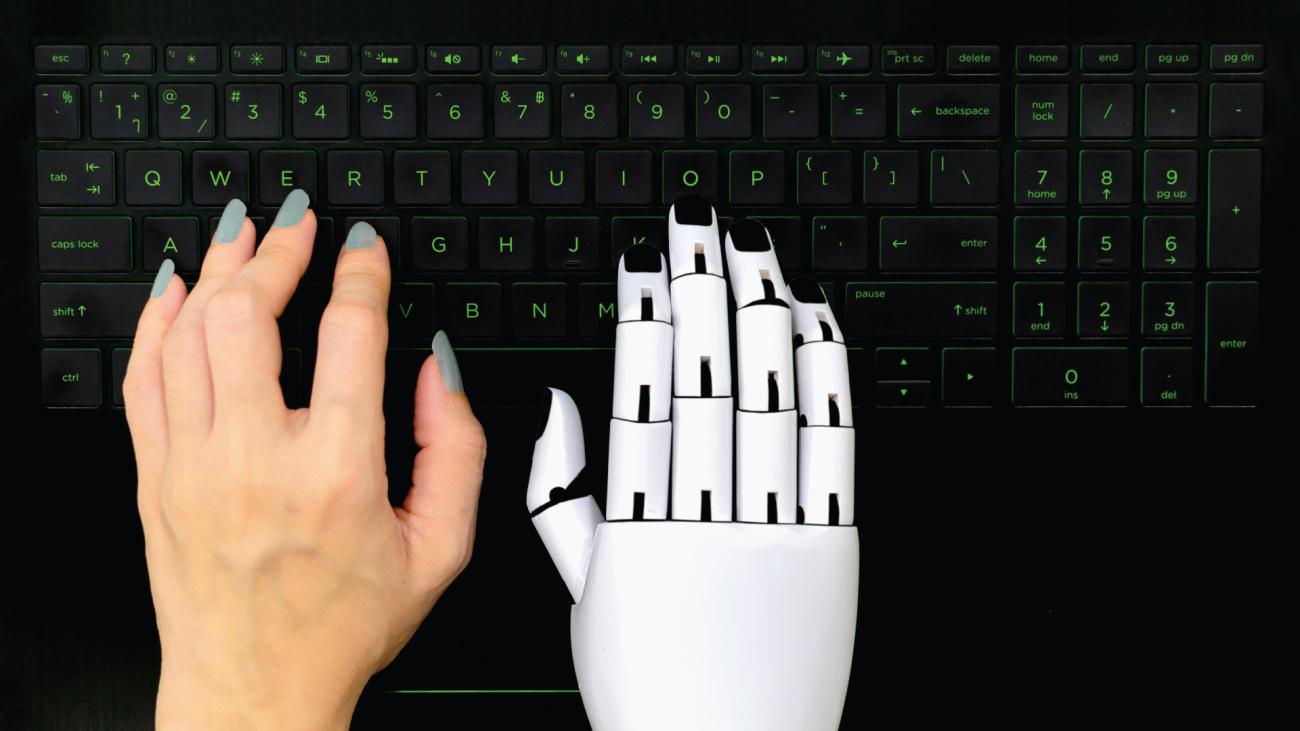 In September 2020, The Guardian published an opinion piece written by a program. The artificial intelligence, called GPT-3, is a large language model developed by OpenAI, and it posed a bold question in the headline of its machine-generated text: “A robot wrote this entire article. Are you scared yet, human?”

Indeed, it is a scary time to be a professional writer. Earlier in 2020, Microsoft laid off journalists to replace them with a writing AI. And as AI language models get increasingly better, researchers are claiming that soon, AI–generated text will be indistinguishable from that written by a person.

Our research team at the University of British Columbia investigated what the rise of AI means to human writers. Specifically, we tried to understand what human writers expect from AI, and where the boundaries lie when it comes to writing work.

We interviewed seven hobbyists and 13 professional writers, using a design fiction approach. We first showed the writers different speculative designs of futuristic AI writers. We then asked them to reflect on how co-writing with an AI would transform their practice and perception of writing.

Hobbyists in our study said they find joy in the writing process, referring to the act of writing as a “labour of love.” When considering scenarios where using AI would make them more productive, hobbyists weren’t interested in using the advanced writing technology if it displaced what it means to be a writer.

The writers attributed three different kinds of emotional values to writing. Some writers wanted to claim ownership over the words they wrote and were concerned that co-writing with an AI meant that the text wouldn’t be considered entirely their own. Other writers attributed a sense of integrity to the act of writing, and said using AI would be “like cheating.” Others just enjoyed the process of turning their ideas into words.

By contrast, for professional writers, writing was means of living. If it could make them more prolific, they were open to using AI writers and assigning parts of their job to the robot writers. The professional writers envisioned themselves using AI as a ghostwriter who could realize their ideas into written pieces. To some extent, professional writers were willing to compromise their emotional values in exchange for productivity.

Professional writers were more open to using AI to help them write if it meant being able to increase their productivity, and therefore their income.

Some writers trusted that AI would do a good job in simple writing tasks like making stylistic improvements, rephrasing and proofreading. But they didn’t have much faith in AI’s capacity for creative writing tasks, such as planning a narrative flow and setting up the backgrounds of key characters in the story.

When presented with other speculative scenarios, writers would agree to outsource writing tasks only when their trust in AI supersedes their own self-confidence.

Our study implies an ideal AI writing tool should behave like a human collaborator and that such a tool needs to be aware of the boundaries of human writers and respond by adjusting the level of intervention and writing style accordingly.

Writing with AI can leave writers with energy and time for the creative side of the writing process. Ideally, our entrepreneurial drive would not completely displace humans from our creative endeavours.

Dongwook Yoon is an Assistant Professor of Computer Science at the University of British Columbia.