The stories men tell themselves after getting dumped 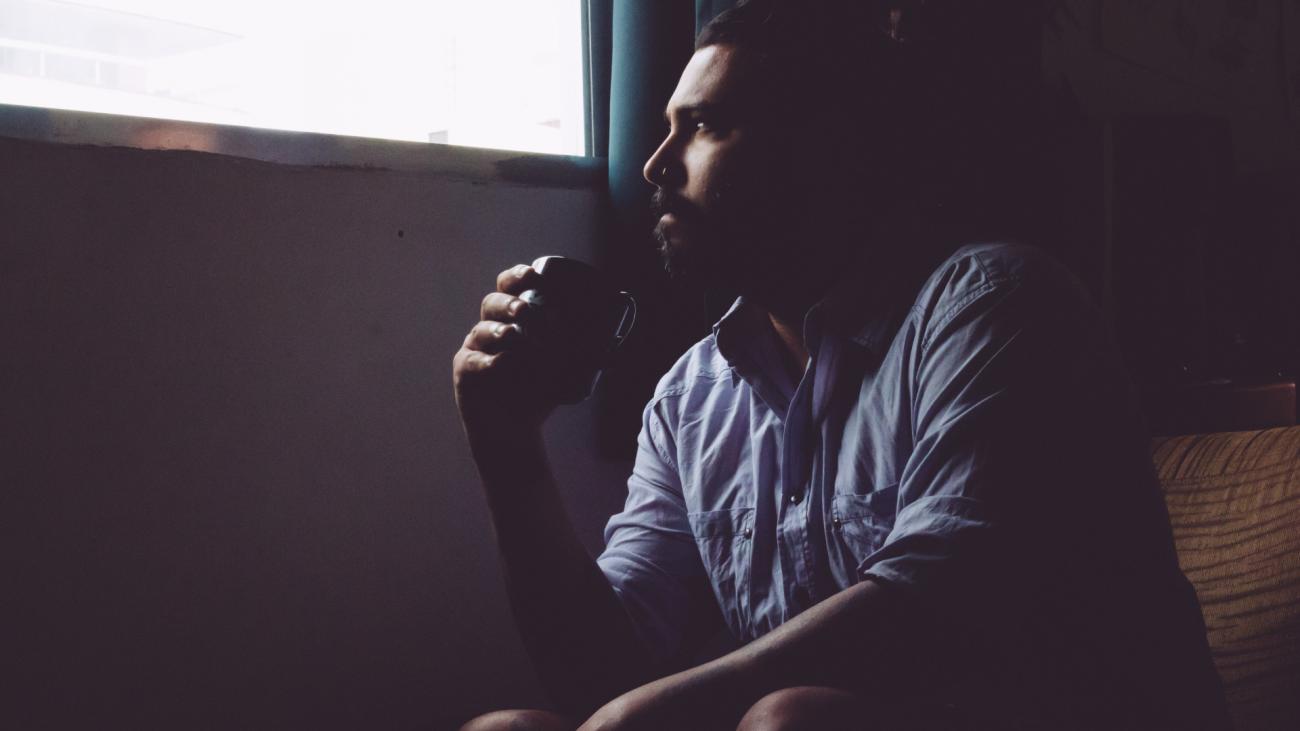 When a partner breaks up with them, men often try to make sense of it by telling themselves stories about how it happened. Some of these stories are more helpful than others in helping the men move forward, suggests new research by UBC men’s health researcher and Canada Research Chair professor Dr. John Oliffe.

Many men view themselves as having lacked presence or influence in the relationship. Others paint themselves as having actively tried to hold their own in an embattled partnership, to no avail. The men who are most able to successfully transition post-breakup are those who seek to understand their experiences and change their negative behaviours, instead of assigning blame.

Dr. Oliffe, in the Faculty of Applied Science's School of Nursing, explains the findings and how men can find healthy ways to recover from a partner-initiated breakup.

What made you decide to study men who have been dumped by their partner?

Men go through shock, disorientation, loss of purpose, and in some cases even loss of fathering roles when they go through a breakup. When the breakup is initiated by their partner, there could be additional layers of emotions. We wanted to understand how men see and represent themselves as a means to scoping potential paths for recovery.

The method we chose was narrative analysis — we drew out themes from interviews with 25 men who had experienced this type of breakup, to understand how they situated their experiences and how some of them found a healthful transition in the aftermath of the relationship ending.

What did you find?

Ten participants recounted how they withdrew from the relationship when problems and conflict arose. They recognized that their partner would eventually break up with them but they were conflict-averse or passive and simply tried to weather the storm.

An equal number painted themselves as active agents who engaged fully in the relationship battles, or actively sought to reduce the tensions and conflicts that dominated their relationship — but their partner ended up leaving them anyway.

In both storylines, participants felt stuck, lacking ways to either fix the relationship or move out of it.

But you also found a third, more positive, and healthier storyline?

We did. Five of the men shared their efforts to gain positive personal transformations in the aftermath of their partner ending the relationship. They did the necessary self-work to understand and learn from the pain of the breakup. These men’s relationships were just as painful as the others’, but they avoided blaming their ex-partners. Instead, they held themselves accountable for their own behaviours and emotions. And they felt the better for it, and more equipped to deal with the breakup and future relationships.

What does this research suggest for men whose partner has broken up with them?

That there are healthy ways to move past a partner-initiated breakup. You don’t have to keep talking about how you’ve been unfairly treated for years and years. Realizing that these narratives are unhelpful can help you focus on self-growth and move on.

For some men it may be helpful to look into some kind of tailored interventions such as narrative therapy, which aims to question and reshape men’s stories and understandings.

If professional help is not available, you can still reflect on how you’re depicting yourself within the breakup story and then consider what you might have done better or how you want to show up in future relationships to build a better relationship. It’s super important in terms of transition to think about what you have gained from the experience and work through the breakup to a new beginning.