Looking for a faster way to learn a language? Try historical linguistics 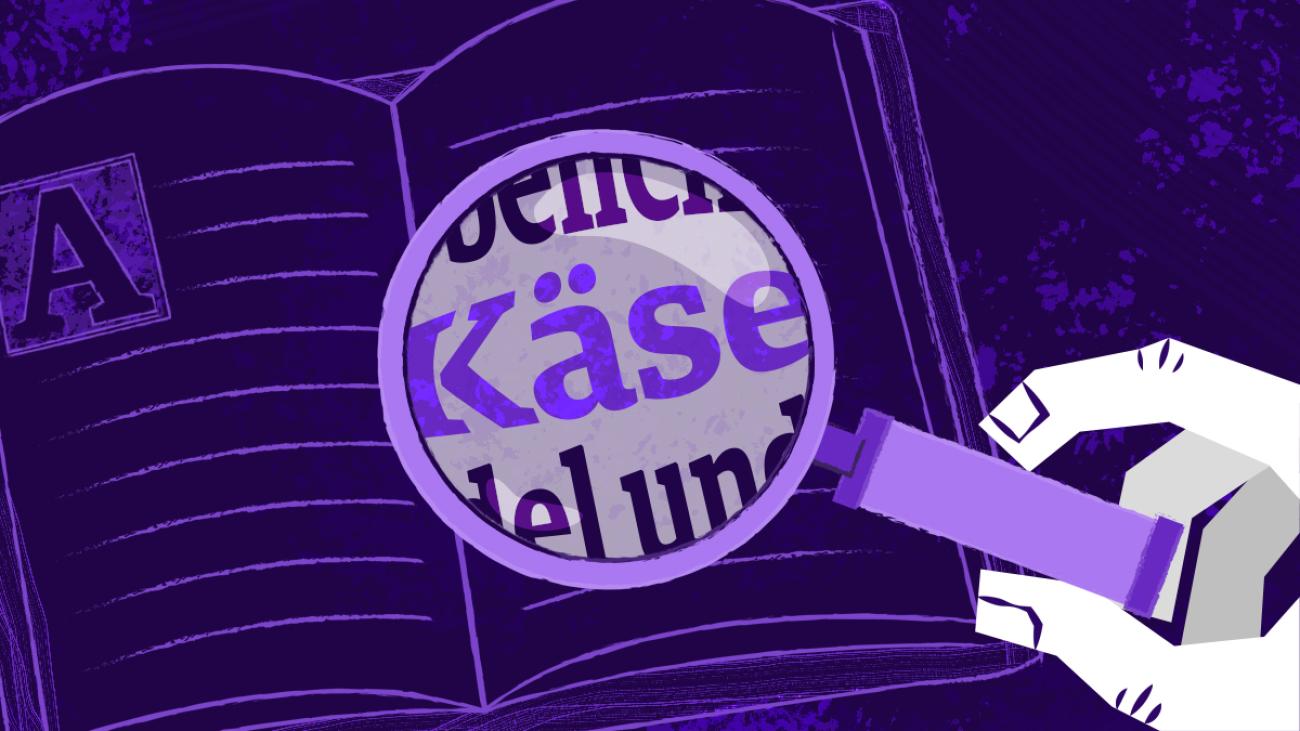 In recent years, language-learning apps, websites, and podcasts have exploded in popularity, promising fun and faster ways to make us fluent.

But a new study conducted by UBC English professor Dr. James Stratton finds that one of the best ways of fast-tracking your language acquisition may be to learn a bit of language history — at least when it comes to learning a historically related language.

In his study, students who were taught the history of words and how sounds have evolved over time significantly outperformed students who spent an equivalent amount of time following traditional language learning methods. The students who received historical training were also able to correctly predict the meaning of cognates (foreign words that have a common root) they hadn’t encountered before.

“The results, in my mind, are quite groundbreaking, because no one has tested this empirically before, at least not to the extent that I have and on the languages I looked at,” Dr. Stratton said. “It shows that knowledge of historical linguistics can have a practical function in society.”

We spoke to Dr. Stratton about his study which was recently published in The Modern Language Journal.

How did you conduct this study and what did you discover?

We used two sections of third-semester German. One section received historical instruction on changes that affected English-German cognates. The other section spent time learning vocabulary following traditional methods and practices used in the second language classroom today — where the emphasis is really on communication as opposed to an explicit understanding of underlying rules. Both sections were taught by the same instructor. The only real difference between the two groups was the type of instruction.

Why are these findings important?

These findings have important applications for language learners and teachers. They mean that with knowledge of just a few simple sound changes, you can essentially give learners access to the meaning of hundreds of words without even asking them to memorize their meaning. It’s a very efficient way to increase your vocabulary size by just building on the relationship between languages you already know, like English.

Can you share an example of how historical linguistics might help you predict the meaning of unfamiliar words?

There are sound changes that took place in English that didn’t take place in German. For instance, in English, the ‘k’ sound became a ‘ch’ before certain vowels like ‘e’ and ‘i’. This sound change explains why you get Käse in German, but cheese in English, or Kirche in German, but church in English. If you know this rule, you can predict the meaning of words you haven’t encountered before. So, if I ask what you think the German word Kinn means in English, maybe you can work out what that is: ‘k’ became ‘ch’, so Kinn = chin. It’s the English word ‘chin’.”

Why do you think understanding the evolution of words helps with language learning?

Research shows that the more information you have about a particular word or item, the easier it is to remember. Let’s say I divide students into two groups, which is what I did in my study. In one group, I tell students to learn the German word sterben which means “to die”, along with another 60 or so words. In the other group, I tell the students that sterben is related to the English word “starve”, which used to mean “to die” in Old English but throughout the history of the English language its meaning narrowed semantically to refer to a specific type of death, namely death by hunger (hence today, “starve”).

The word started out as meaning “to die” and it still does in German, but in English its meaning has narrowed. Which group do you think will remember the word more effectively? As you might expect, learners who received the historical explanation not only remembered the meaning of the word more effectively, but they also remembered it weeks later. And that’s because they have a story, a historical narrative that they can relate to.