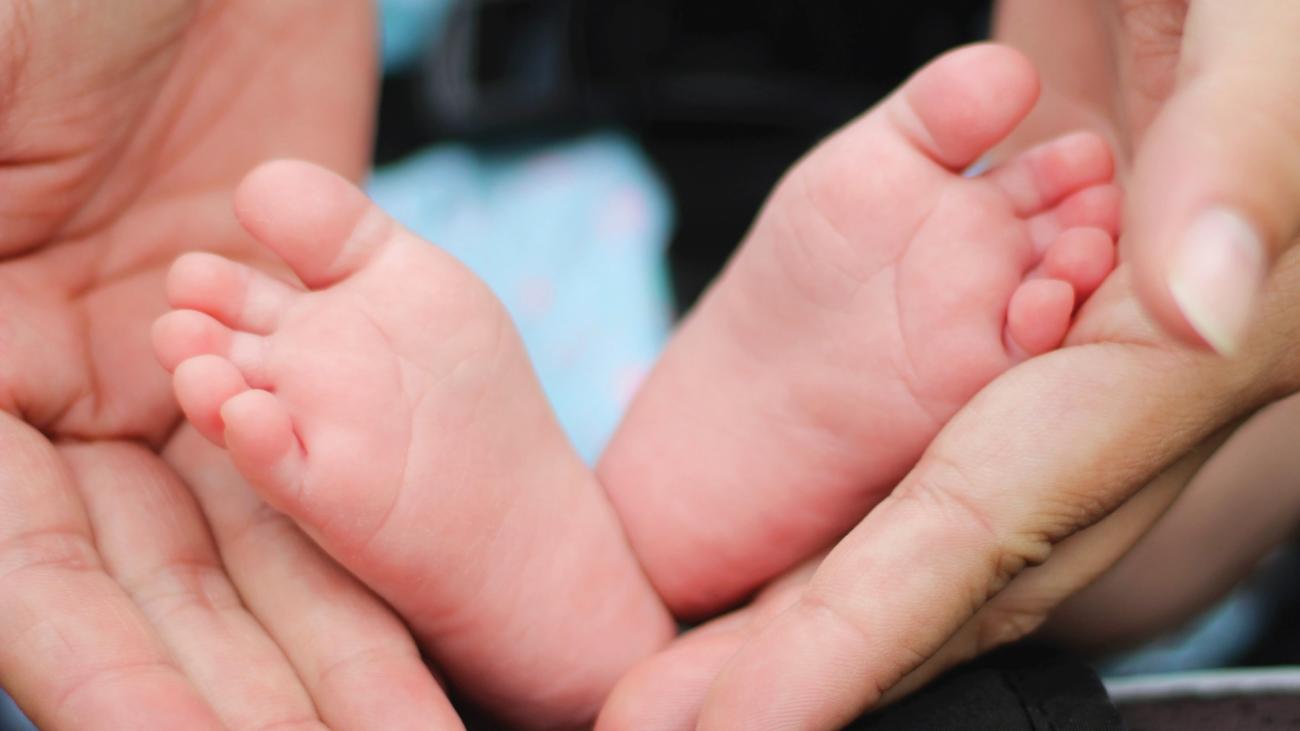 Photo by Bonnie Kittle on Unsplash

More than one-third of the population experiences adversity in childhood — including abuse, neglect or family violence — leaving hundreds of thousands in need of treatment.

Predictably, as clinical psychologists, we both recommend psychotherapy to minimize the consequences of adverse childhoods. However, an even greater concern is how, in addition to reducing the suffering it causes, chronic childhood adversity can be prevented from flooding our health-care system.

The impact of childhood trauma

Recent advances in research on human development, and brain science in particular, have revealed that traumatic childhood literally changes the human body. It affects brain development, the programming of our stress response system, and is even passed on to the next generation.

Knowing this helps us better understand why somebody might develop mental illness or addiction. For example, people who score four items or more on a scale of 13 traumatic childhood events (like neglect or exposure to violence) are 37 times as likely to attempt suicide as people without childhood trauma. They are also 10 times as likely to develop problematic drug use as people with less trauma exposure.

On top of that, people with high adversity scores are four times as likely to develop depression and twice as likely to be afflicted by cancer and heart disease. In other words, all facets of health are affected.

A narrow window for prevention

Research on the link between trauma and illness is rich, but also complex, with few simple answers. However, that complexity should not prevent us from moving forward. In an editorial for the Journal of Child Psychology and Psychiatry, we argued that prevention programs have a lot of promise but require extremely early action, namely during pregnancy and the first two years of life.

That narrow timing is critical because those earliest years provide a window in which environmental experiences become biologically embedded, and then very difficult to change.

The human brain has billions of nerves and connections between them, called synapses. Together, they form networks like spider webs that begin development during pregnancy and absolutely explode in speed and complexity during the first two years of life.

The next phase of brain development is very different: the brain seeks efficiency and will lock in, or solidify, the brain connections that are used the most often. Furthermore, it will shrink or get rid of the pathways that are rarely used, in a process called synaptic pruning.

The bottom line is that before the age of two, a child might have already learned that the world is unsafe and adults cannot be trusted — perhaps not even to provide a stable food supply. The nervous system solidifies that experience and retains especially those connections that reflect fear and distrust of adults. Constant reactivation of these ingrained pathways likely leads to exaggerated stress responses and interferes with needed adaptations for years to come.

Understanding this typical brain development leads to one overwhelmingly clear message: that we need to invest in parallel physical and mental health approaches to support healthy pregnancies and stable, caring early childhoods. However, a lot of political will and cultural sensitivity is needed for these programs to succeed.

The research base supporting the efficacy of prevention programs is strong, and supports the creation of high-quality pregnancy supports and services that facilitate attachment for the child, as well as emotion regulation skills.

There is no one program that “fixes” everything. Prevention programs need to be tailored to specific needs and people. One type of program might be a nurse-led education and support group for first time mothers. Another might be a web-based self-help group for pregnant women with substance use concerns.

A key problem with implementation is the up-front cost, and the long period of waiting before benefits are seen. This waiting-period implies that politicians and policy-makers often need to invest in programs that cannot reveal benefits before they are up for re-election. This makes prevention programs very vulnerable to changes in the political landscape.

Scientists and health professionals cannot do this alone; society as a whole needs to engage. Voters can play a critical role by encouraging and supporting politicians who are willing to invest in long-term programming. The science is there; now is the time to act on it.