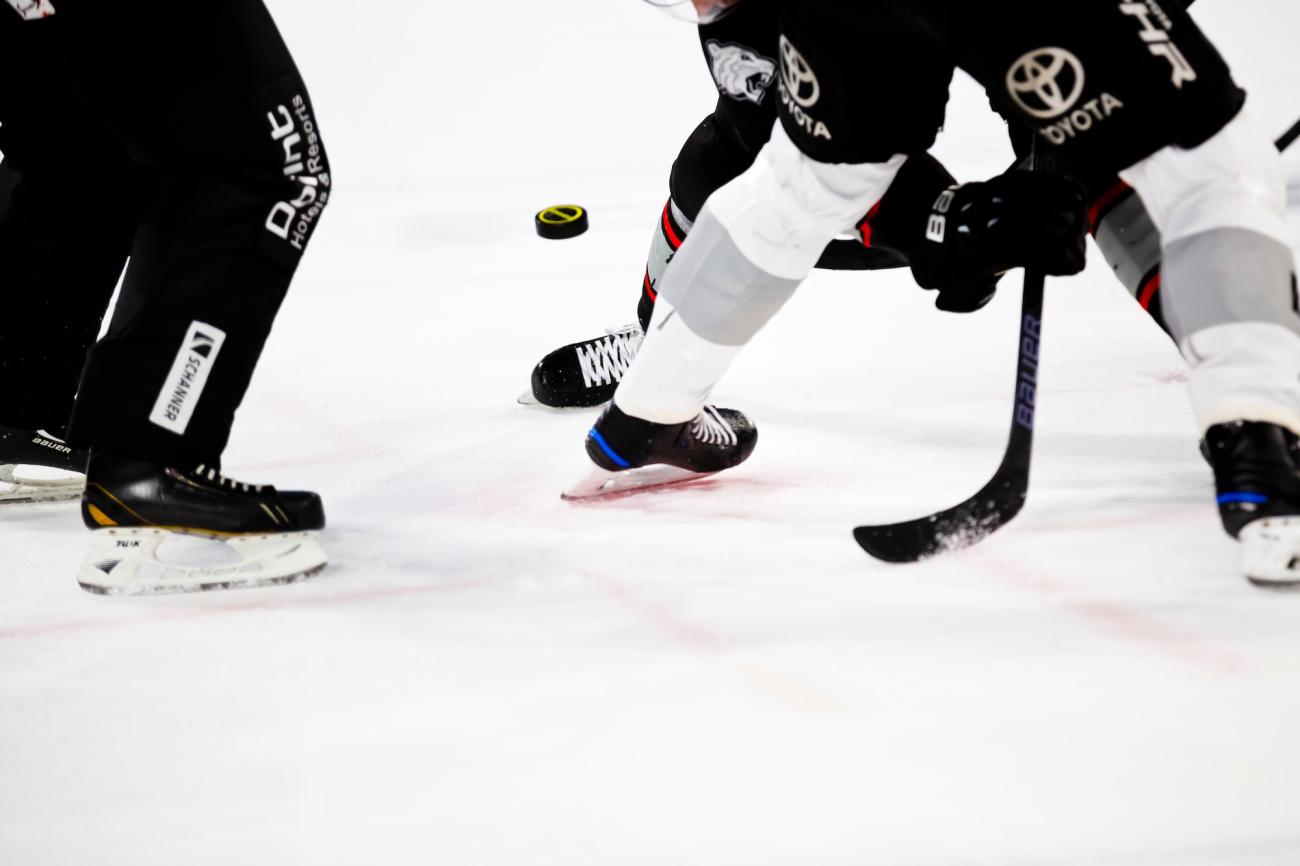 A new UBC study highlights that help-seeking behaviours in professional men’s ice-hockey is heavily impacted by cultural and systemic factors.

Katie Crawford (she/her), who completed the study as part of her master’s degree in UBC’s School of Kinesiology, has always had some insight on the high and low points of the profession. She grew up in a hockey family where her dad was a former coach and her brother currently works in the National Hockey League (NHL).

Previous studies have established that 16 to 34 per cent of current and former elite athletes experience mental health issues. But according to the study’s co-author, Prof. Mark Beauchamp (he/him), to date, no other studies have substantively explained why professional male ice hockey athletes do or don’t seek help when they need it.

“This study highlights that there are some athletes that struggle while they are in the sport and are often reluctant to seek out, and access, help — and in cases where they do seek help, many haven’t received the help that they’ve needed,” Beauchamp says.

What prevents athletes from seeking help

Crawford interviewed a group of 19 current, and recently retired, male hockey players (between ages 24 to 42), 18 of whom played in the NHL.

“One of the major barriers around help-seeking is that people would use the word ‘stigma’ as a catch-all. The one thing most participants expressed was that there was a lot of talk in the industry but not much changing systemically at the base level,” Crawford says.

The findings pointed to key barriers like some athletes who reported minimizing or dismissing personal problems for fear of being labelled selfish and instead seeking help only if it was perceived to benefit for the team. There was also a fear of drawing attention to themselves or asking for too much and “sucking up resources.”

“We saw that if a team member has a bad experience with receiving help from a professional, then that will spread like wildfire, and completely shut down any future help seeking on the team,” Crawford says.

A general culture of silence and suspicion around accessing help-seeking resources within ice hockey organizations was identified. Participants reported that they often learned to be wary of some team personnel like team doctors and sport psychologists.

Ultimately many participants also shared that their lack of trust in team personnel boils down to major worries that their opportunities and job security would be compromised if general managers and coaches learned of their struggles or need for help.

Despite many barriers to accessing help, Crawford and Beauchamp found that there are some positive shifts, but they both say much more needs to be done from the top.

Culture is slowly changing due to the public movement towards mental health de-stigmatization, seen in recent years, in which a number of high-profile professional athletes have also shared their personal struggles with their mental health.

According to Crawford, in some cases, there has also been a change in what it means to be a “good team player” from someone who is hard and tough to someone who is more mindful and able to ask for help when needed.

“Some teams have really good people and staff in place, who are ethical and maintain confidentiality, and those teams see a massive uptake in players using mental health resources,” she says.

Both Crawford and Beauchamp say that although there are some current resources provided, like an NHL players’ association hotline that athletes can call, there needs to be a precedent set from the top of the leagues and players’ associations around foundational, consistent, ethical, and confidential support of teams and their players across the board.