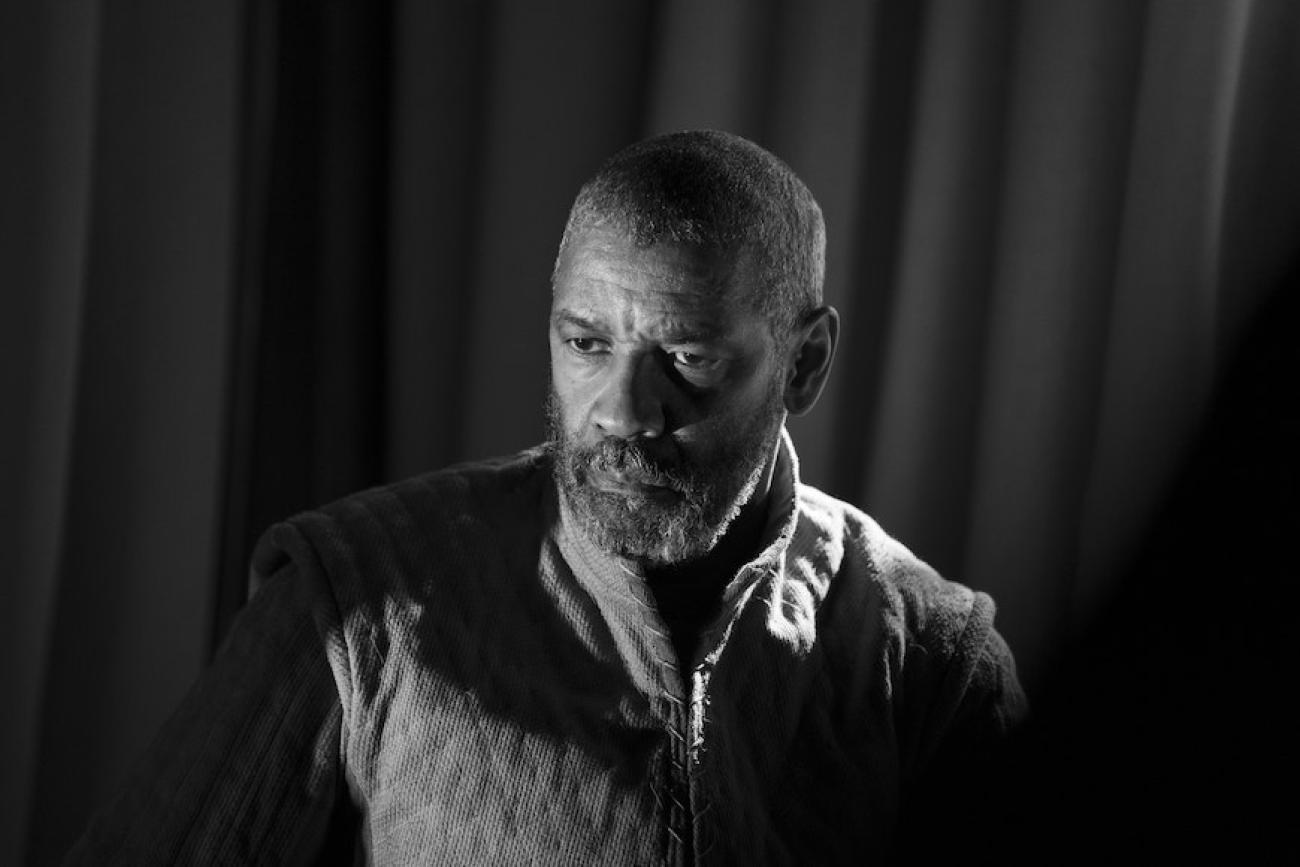 The casting of Black actor Denzel Washington as Macbeth in Joel Coen’s recent film The Tragedy of Macbeth drew criticism from some quarters, which came as little surprise to Dr. Dennis Austin Britton.

Dr. Britton is an associate professor in UBC’s department of English language and literatures who specializes in Shakespeare. We spoke with him about Black people’s relationship with Shakespeare.

You’ve fought against the idea that Shakespeare is only for white people. Why?

There is a deep irony when it comes to Shakespeare and Black people, and BIPOC people in general.

On the one hand, Shakespeare has long been deemed as “universal” — as having the unique ability to speak to concerns that all humans share. That is a deeply racist view. How could a white man from 16th-century England represent, speak for, and speak to humans — who have diverse experiences and ways of being in the world — across time and space? Of course, white Christian Europeans often refused to see non-whites, non-Christians, and non-Europeans as fully human in order to justify slavery, settler colonialism, and genocide. It is hard to separate claims about Shakespeare’s universality from who has historically been considered fully human.

On the other hand, Black people have often been barred from or criticized for performing and writing about Shakespeare. After seeing a performance by the 19th-century African-American Shakespearean actor Ira Aldridge, one theatre critic wrote that Aldridge had “lips so shaped that it is utterly impossible for him to pronounce English.” Before we say, “Well, that was a long time ago,” the Royal Shakespeare Company in Stratford-upon-Avon is currently working on an all-Black production of Much Ado about Nothing, and the company has received numerous racist messages about the production. Behind all of this is the racist assumption that Shakespeare is for all humans, as long as those humans are white.

What does history tell us about Black people’s relationship with Shakespeare and his works?

Despite white supremacy and its attempts to carefully guard Shakespeare, Black people have continued to perform, read, and comment on Shakespeare: W.E.B. Dubois, 19-century Black women’s reading groups, James Baldwin, Nikki Giovanni, Amiri Baraka, Toni Morrison, Djanet Sears, and many more. Black people have insisted that they can do with Shakespeare as they choose, in ways that give them pleasure and affirm who they are.

When they filmed Othello in 1965, they cast Laurence Olivier and put him in blackface. Now Denzel Washington plays Macbeth. How would you respond to people who criticize that casting choice on the basis of historical accuracy?

As much as some people claim they don’t see colour and we live in a post-racial society, race seems to matter a lot when it comes to Shakespeare. Again, the question of who does Shakespeare belong to is central. The Tragedy of Macbeth is a 21st-century film adaptation of Macbeth, a play that was inspired by history but is not an accurate retelling of history. Shakespeare himself knew his plays were not accurate reflections of history. In my opinion, the historical accuracy argument thinly veils resistance to diversity and inclusion efforts — not just in Shakespeare performance, but more generally.

You teach a second-year English course called “Cancel Shakespeare.” What is behind that course title?

People have written recently about what to do with Shakespeare, especially in educational contexts. Many high school teachers are wondering if they should continue to teach Shakespeare. How much, if any, should be taught if there is a commitment to diversifying and decolonizing curricula? And what should be done with moments in his plays that express outdated views of women, people of colour, queer people, and other socially marginalized people? Some social conservatives have expressed a fear that Shakespeare is becoming the victim of “cancel culture.” The course examines Shakespeare’s plays within the context of public debates about what we should do with Shakespeare now. 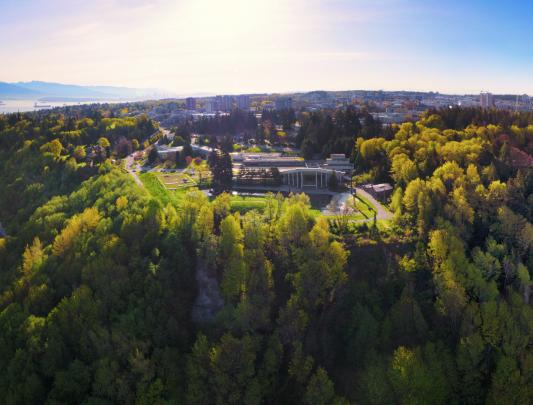 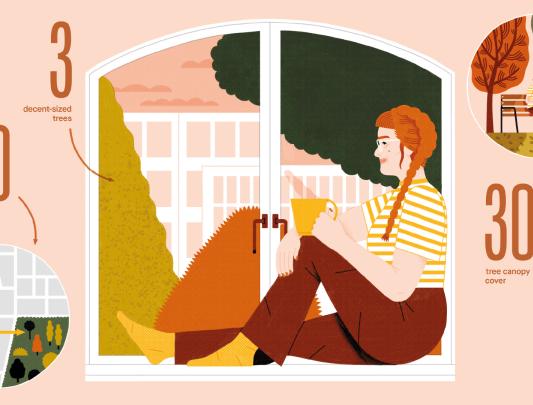