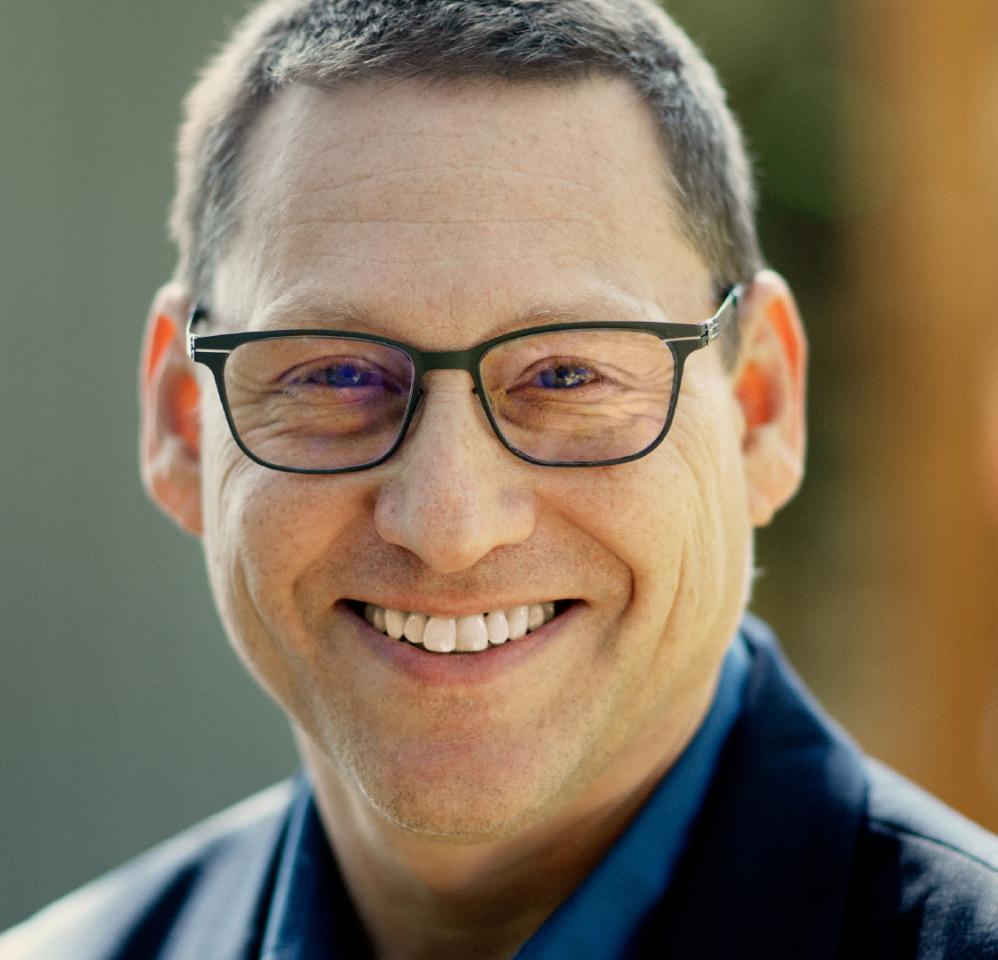 Who was your childhood hero?
Pelé, all the way. I studied his greatest goals. But because it was the ’70s, they weren’t slo-mo replays – they were diagrams in books, with arrows and dotted lines.

Describe the place you most like to spend time.
In a forest, doing some bathing. (Forest bathing is a fancy name for walking in the woods that I read in a magazine.)

What was the last thing you read?
An advance copy of the great Brandi Morin’s Our Voice of Fire, coming from House of Anansi Press this summer. Incendiary and unputdownable!

What or who makes you laugh out loud?
The TV show Peacemaker. Its grubby genius for stunningly dumb dialogue that goes on and on at the most inappropriate moment really gets me.

What is the most important lesson you ever learned?
When the going gets weird, the weird turn pro.

What is your idea of the perfect day?
Planning dinner, shopping, cooking and eating, then plunging in the Pacific, all with family and friends.

Filmmaker/journalist who has hosted TV shows including CBC’s CounterSpin and On the Map.

CBC’s genealogy series Who Do You Think You Are? revealed that the RCMP spied on his grandfather, former NDP leader David Lewis, for 55 years.

What was your nickname in high school?
Pugsley Slax. Well, you asked. And I have a terrible habit of telling the truth.

What is your most prized possession?
A Martin acoustic guitar that my wife, Naomi, gave me for my 50th. Caramel sounds that float forever.

What would be the title of your biography?
Bloodied Forehead, Stupid Grin.

If a genie granted you one wish, what would it be?
Magic the end of capitalism ASAP. Please.

What would you like your epitaph to say?
After he interviewed David Bowie in 1994, they became friends and stayed in touch for years.
One night he took Bowie to Lee’s Palace in Toronto to see John Oswald’s Plunderphonics, and he witnessed the grouchy bartenders become angels.

What item have you owned for the longest time?
A tiny, mended, ceramic, trinket pot depicting Angelica Kauffmann art – the only thing I have from my darling grandma, Lee Landsberg.

Whom do you most admire (living or dead) and why?
All the land defenders around the world, putting their lives on the line to protect the earth for their communities and us all.

If you could invent something, what would it be?
Bluetooth that works.

In which era would you most like to have lived, and why?
Late ’70s, in New York City. (Between CBGB’s and the Chelsea Hotel would have been cool.)

What are you afraid of?
That we won’t wake up in time to confront the climate emergency at scale, at speed, and in a way that doesn’t leave anyone behind.

What is your latest purchase?
A very exciting vegetable peeler to replace the one that gave up after 40 years.

Name the skill or talent you would most like to have.
I would like to solo like Stevie Ray Vaughan or be able to build a house.

Which three pieces of music would you take to a desert island?
Oooh. TREK has Desert Island Disc envy!
1. David Bowie’s Ziggy Stardust and the Spiders from Mars (which I consider to be one song)
2. Manu Chao’s Clandestino (also one song!)
3. Tchaikovsky’s 5th symphony (to try to work out why my dad loves it so much.)

Which famous person (living or dead) do you think (or have you been told) you most resemble?
I got the Corey Hart thing real bad in the ’90s.

What is your pet peeve?
Kitchen cupboards left open. I just know those vicious corners are lining up a shot at my skull.

What is the secret to a good life?
Connection – to the earth and one another.

Do you have a personal motto?
Take it easy, but take it. (Thanks for this and so much more, Pete Seeger.)

What is the most important thing left on your bucket list?
I think I have one good quirky rock album in me.

What are your UBC highlights?
Teaching my first course at UBC this past semester has been unforgettable. Twenty of us came together every week (sometimes in boxes, sometimes in class) to watch  feature documentary films about climate and other social/political issues. We dissected each film together, learning along the way how filmmakers deploy all the various techniques in the documentary toolbox to create emotion in the audience, in the service of social change. Over 12 weeks, we created deep pools of meaning together and found we’d built community, connection, and a sense of common purpose. If it gets better from here, I’m in trouble.