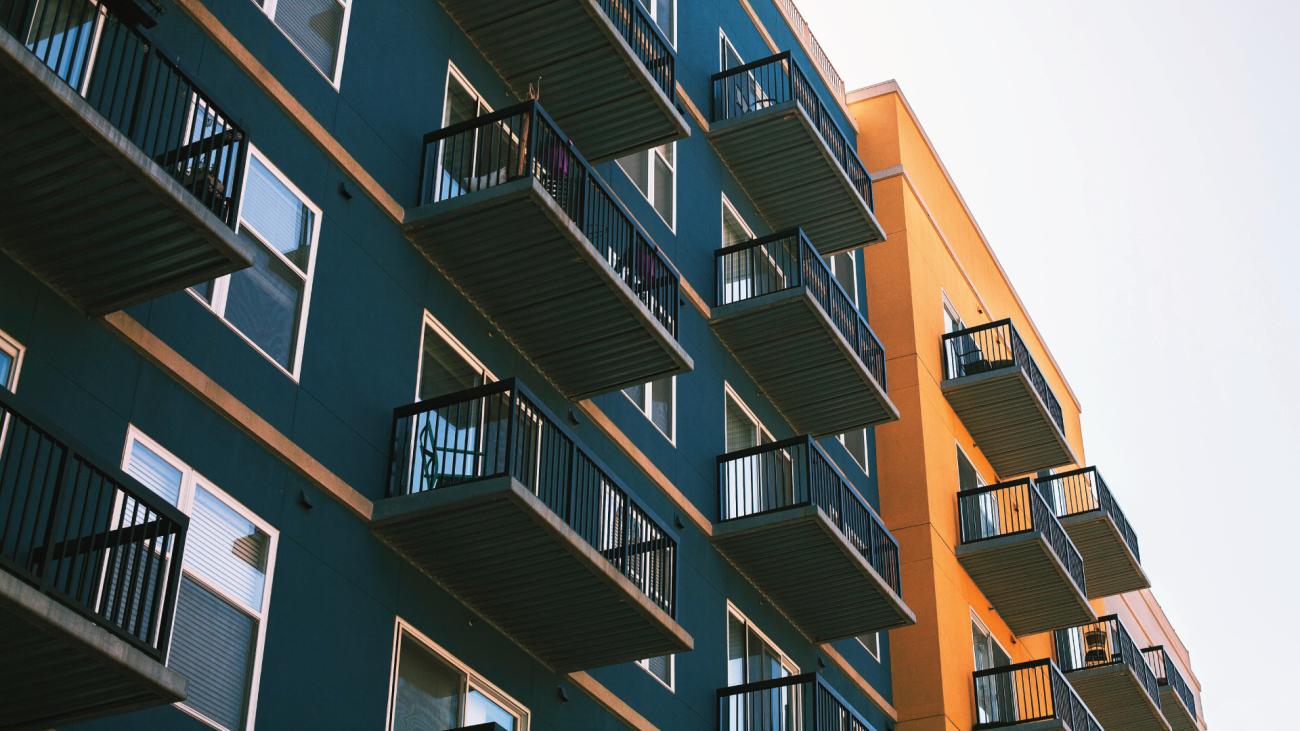 Around the globe, pressure is mounting on policymakers to address the worsening housing crisis, and it’s no wonder: in urban centres, residents spend an outsized portion of their income on rent and mortgages as home values rapidly outpace income increases.

The COVID-19 pandemic only added fuel to that fire, with an estimated 10 million American renters behind on $60 billion in rent as of February 2021; at the same time, home values rose more than 10 per cent in 2020 alone.

To improve affordability, planners have employed tactics from tax breaks to rezoning — and one of the most discussed, and most controversial, is rent control. But is it actually effective? According to a ground-breaking new study from the UBC Sauder School of Business, rent control not only benefits people with lower incomes, but the benefits outweigh the costs of providing those benefits.

For the study, titled "Affordable Housing and City Welfare," researchers created an intricate economic model that included a wide range of people with evolving incomes, rents, mortgages, spending habits, commutes, and more. They then applied it to various areas of New York City, and projected long-term outcomes.

Along the way those simulated city dwellers also received some of the income shocks, such as promotions and job losses, that real people experience. Then the researchers measured the welfare outcomes — that is, the average happiness — of people in the city.

They found the average welfare of the city rose with rent control because it made such a substantial difference to the lives of people at the lower end of the income spectrum, and that the benefits outweighed any potential downsides.

The study also shows that rent control acts like insurance against economic shocks because a job loss doesn’t necessarily mean people have to move out of the city. What’s more, when residents at the lower end of the income scale don’t have to commute as far, it brings their costs — both personal and financial — down, which ripples through the broader economy.

“If they don’t need to commute as far and they’re not as miserable, they won’t demand as high wages, and that brings down costs for people who consume whatever they produce,” Favilukis says. “So that’s another thing rent control will do if you geographically allocate it in specific ways.”

Favilukis says that traditionally, economists haven’t been fans of rent control because it’s a type of market distortion, and when landlords are forced to charge less than market price for rent, the properties become less profitable. As a result, landlords might cut back on maintenance, and developers are more reluctant to build, which reduces the housing stock and forces market rents even higher.

Meanwhile, housing advocates have long argued that rent control helps those most in need, and keeps the housing market from spiraling out of control.

The study is the first of its kind to employ a quantitative model — one that factors in diverse ages, incomes, and other key variables found in the real world — to determine whether rent control helps or harms.

But despite the benefits of rent control, Favilukis says it often isn’t always well implemented. For example, in New York residents applying for rent control must prove they are low income; however in future years they aren’t required to requalify. So a recent university grad might qualify for a rent-stabilized apartment, but could soon be earning six figures without having to move out or pay more.

“Because of the way they do income testing, you end up with a lot of people in rent control who are taking spots away from people who really need it much more,” Favilukis explains. “And the main reason for that is there is no regular income retesting.”

What’s more, the existing system doesn’t account for wealth, so in theory people who have no income but have plenty in the bank could also land a rent-controlled spot. “So if you’re a millionaire with no income, you could still potentially qualify,” Favilukis says.

But rent control isn’t the only strategy that helps lower-income earners, Favilukis adds. The researchers found that zoning changes can also help increase the housing supply — but the benefits go to people across the income spectrum, rather than at the bottom end where they are most needed and have the greatest effect.

Favilukis emphasizes there are many other approaches that can help redistribute wealth, including progressive tax codes and subsidies to people with lower incomes, and they could prove even more effective than rent control. But in absence of such policies, rent control could improve the overall welfare of cities — especially those with significant income inequality.

Still, he isn’t suggesting a wholesale change. “I think it would be very risky to all of a sudden say, ‘Rent control is great. Let’s implement it everywhere,’” Favilukis says. “But I think we should be more open to experimenting with it than we have before.”