Will the bicycle help us address pressing social issues? 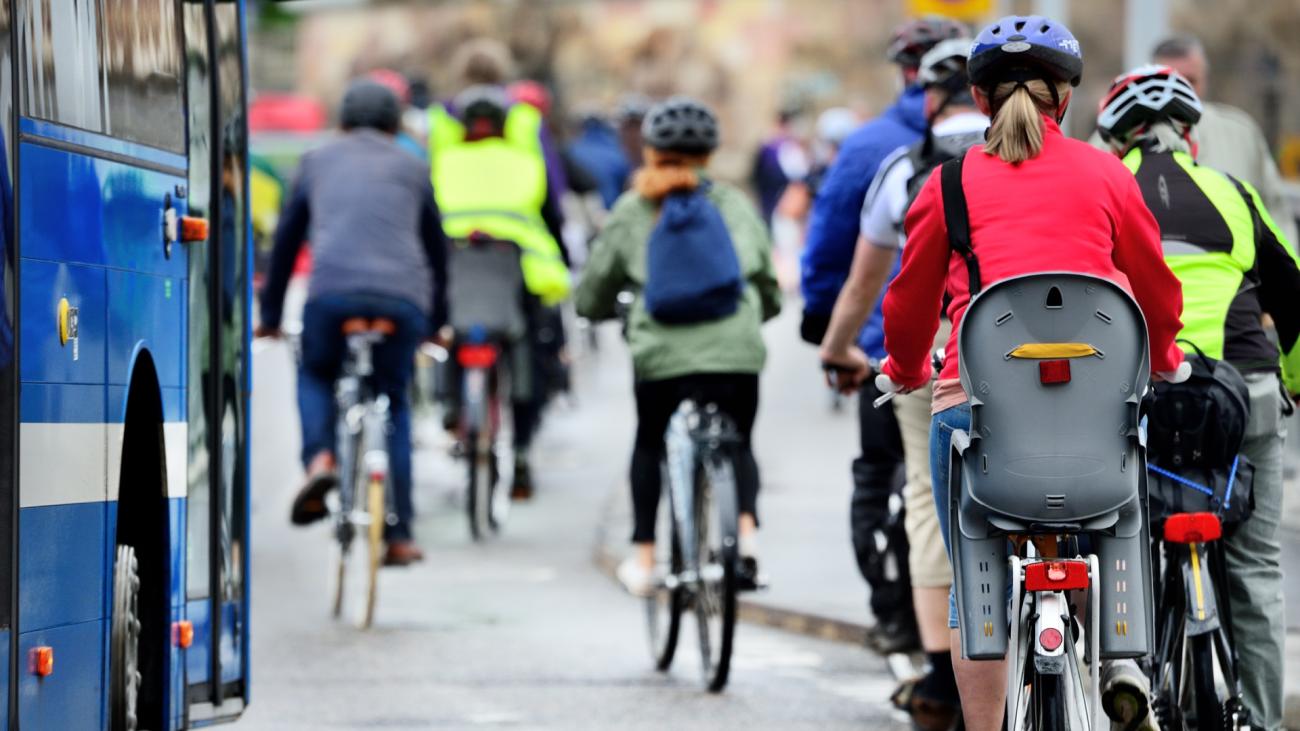 Each year, World Bicycle Day is celebrated on June 3 in support of the idea that bicycles “contribute to cleaner air and less congestion and makes education, health care and other social services more accessible to the most vulnerable populations.”

The bicycle plays a massive role in physical activity. This was especially evident during the pandemic, as bicycle purchases skyrocketed. Amid lockdown measures, cycling remained a crucial alternative to public transportation, while offering the benefit of outdoor and socially distanced physical activity. But even before the pandemic started, people’s interest in bikes was growing.

Cycling could be the answer to more than just our physical activity and pandemic woes. It could offer public officials a way to address convergent crises in public health, transportation, and climate. At the same time, increased bicycle use can generate new economic opportunities, like offering low-cost bicycles for sustainable transport and mechanical training to local communities to create jobs.

And as gas prices continue to rise due to the ongoing invasion of Ukraine, governments are urging citizens to consider the bicycle. What’s clear is that the bicycle’s capacity to respond to pressing social issues has inspired both intrigue and optimism, especially in the context of COVID-19.

We are a group of researchers interested in the social and environmental dimensions of sport, physical activity, and health with a focus — for the work described here — on the perceived role of development in the emergent cycling boom.

So far our research has attempted to map out the bicycles for development movement, which considers the bicycle a powerful technology that holds notable implications for social change and development objectives.

Our research shows that this movement is driven largely by the work of non-governmental organizations delivering bicycles to communities across the globe.

These initiatives can be entirely local, although they often cross international lines — organizations collecting used bicycles in one place sometimes ship them elsewhere. Bicycles that are delivered to communities often come from donations, micro-financing initiatives or social entrepreneurial ventures, like those led by women in rural Uganda.

Over the past six years our research in Canada, Nicaragua, and Uganda has highlighted key ways that bicycles for development initiatives seem to have positive effects. For example, bicycle access can foster mobility, which can lead to various opportunities (like accessing educational opportunities and local markets to sell goods), and may help promote a sense of social inclusion or economic development.

In Canada, we conducted research with communities in Toronto and Vancouver. Our studies in Toronto showed how bicycles are being taken up by mutual aid organizations to respond to increasing food insecurity during the pandemic. Through focusing on the experiences of 2SLGBTQ+ and racialized cyclists, we highlighted the ways in which diverse cyclists challenge systems of racialized and gendered oppression using the bicycle to dismantle stereotypes about who can participate in cycling.

However, while the bicycle has positive potential, our research also demonstrated that providing bicycles to women and girls is, in some ways, filled with tensions and challenges. For example, in our most recent research in Uganda, some women explained that prior to receiving the bicycle, they were mainly responsible for caregiving and other domestic tasks like cooking.

Upon receiving the bicycle, they now also have to engage in economic activities — meaning more labour-focused expectations for women in rural communities. This often leads to an extension of existing inequalities between men and women.

There was also a concern over the quality of bicycles donated. For example some of the bicycles donated required specific unavailable spare parts meaning they were of little use once they broke down. But programs like World Bicycle Relief’s “Buffalo Bicycle” are geared towards addressing this problem.

The fact that bicycle-driven aid may have unintended and sometimes negative consequences aligns with a wealth of research in the sport for development field, and in development studies more broadly.

We refer to these unintended negative outcomes of development-focused interventions as forms of “ironic activism.”

While our research revealed the positive potential of bicycle access, our findings also steered us in other directions: bicycles might empower people and communities but they may also reflect or exacerbate existing problems and inequalities. Bicycle-based development programs can have both intended and unintended consequences.

While the optimism for World Bicycle Day is welcome, it is important to remember that with all of their potential, bicycles cannot solve our overlapping contemporary crises on their own.