How stories and media can shape children's bias towards social groups 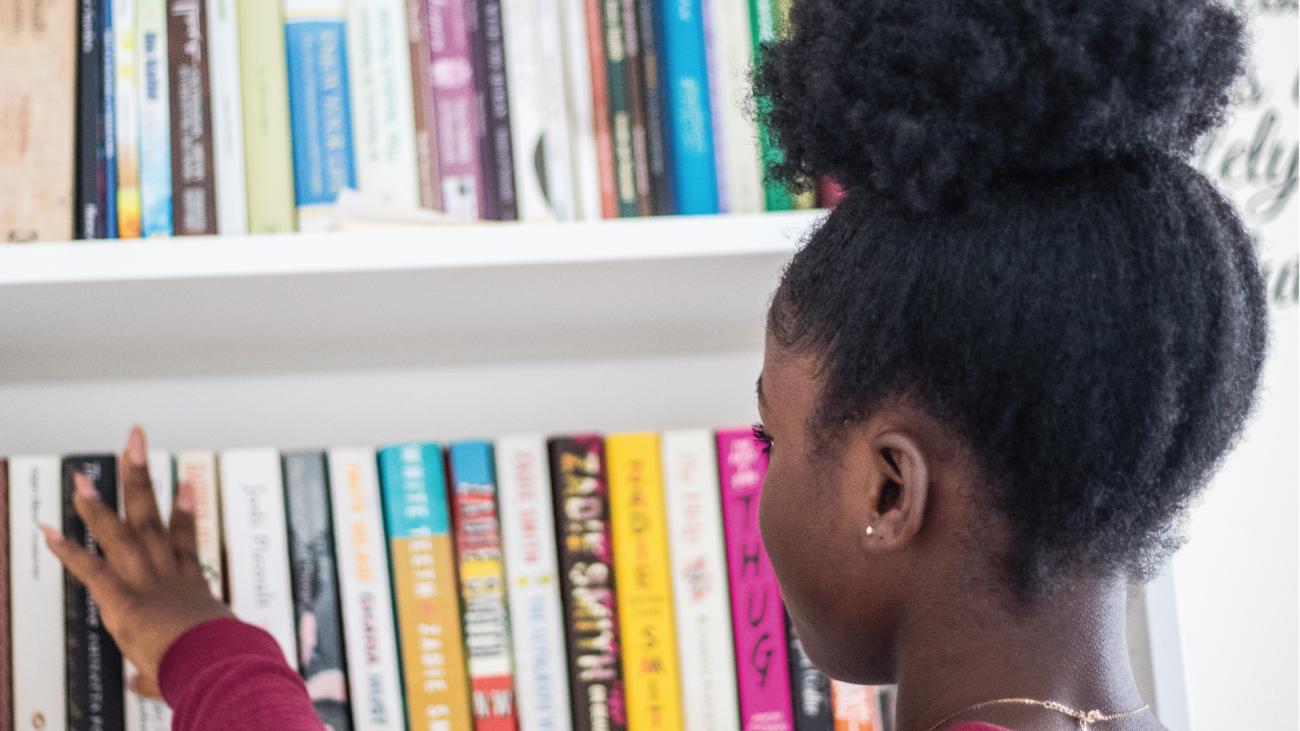 Photo by Andrew Ebrahim on Unsplash

In this Q&A with UBC Language Sciences, professors Dr. Andrew Baron and Dr. Antonya Gonzalez (MA'15, PhD'19) discuss how language impacts the development of implicit stereotypes, how various forms of media may lead to bias, and how short stories can shape children's bias towards social groups.

Can you discuss how language may impact the development of implicit stereotypes?

We’ve found that even just a few positive or negative statements about imaginary or new people can shape children’s beliefs about real social groups. In this study, we found that after presenting children with stories about boys or girls who were preferring and performing well in either math or writing, children as young as age six demonstrated implicit stereotypes that were consistent with the language they had been exposed to. Children who had been exposed to stories where the boy character was associated with math and the girl character was associated with writing then demonstrated those same associations on a measure of implicit stereotypes. In contrast, when they were exposed to the counter-stereotypical pairing of a girl character associated with math and a boy character associated with writing, their stereotypes were reduced, and they didn’t appear to associate boys or girls with either subject. These results are consistent with other research suggesting that even short exposure through stories that associate novel concepts can be enough to shape children’s beliefs.

How might stories and storytelling shape children’s implicit gender stereotypes differently than other forms of media, such as television?

Our work doesn’t directly compare these forms of media, but it is an interesting consideration. In media forms like television or movies, there are other ways to acquire bias other than language alone. Nonverbal behavior cues, such as smiling versus frowning or leaning in versus away, have been shown to shape implicit bias in adults and children. Those cues, or images in general, are not necessarily always present in storytelling. On the other hand, some families, particularly of younger children, may spend more time reading stories to children (and permit children to read more often than they’re allowed screen time) and thus stories could provide more opportunities to shape children’s gender stereotypes.

It’s mentioned that recent studies show that children can rapidly acquire implicit attitudes about novel groups in response to verbal statements. Do you think the results of your study may have differed if the stories had been presented for participants to read themselves, as opposed to having the stories verbally presented to them?

The main reason we have experimenters read the stories to the participants is to account for differences in reading level. Additionally, we want to make sure that children are reading all of what we present them, and the best way to ensure that is by having someone else read it aloud. We found that the stereotypes of children as young as age six were changed by exposure to these stories; due to developmental changes in reading comprehension, it’s possible that this effect wouldn’t be as strong for younger children if they read the stories themselves. The younger kids in our study might not be able to get as much out of the stories if they are reading them alone without adult support.

In addition to the current research, we have a few other published papers further demonstrating that short stories shape children’s bias toward both existing social groups, such as race and gender, as well as imaginary social groups. As such, these stories can function as interventions to disrupt or challenge harmful attitudes and stereotypes, or they can reinforce them. If caregivers and educators deliberately seek out stories that counteract cultural stereotypes, it’s possible that this repeated reinforcement could help reduce bias across the lifespan. We’re hoping to investigate this in future longitudinal studies where we can see how repeated exposure to counter-stereotypes through stories shapes children’s bias over time.