The future of Canada-China relations

Following the release of the two Michaels, is Canada’s relationship with China likely to improve — or has the case irreparably changed the dynamics between both countries? UBC experts weigh in. 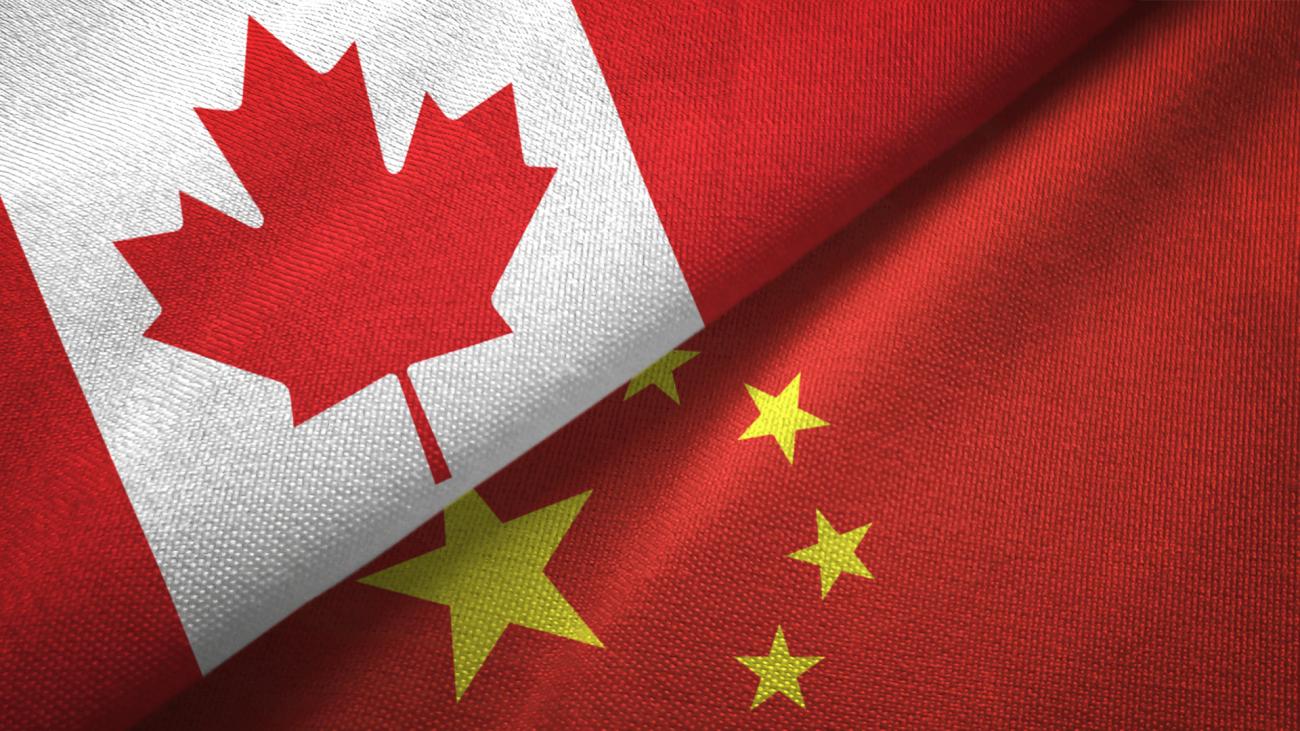 The relationship between China and Canada is unlikely to improve significantly.

The release of the two Michaels is good news and has been welcomed by all. This is already an improvement.

But the relationship between China and Canada is unlikely to improve significantly rather than maintaining the status quo for three reasons: first, the mutual distrust between the two countries is still real and will continue. The release decision has been interpreted differently by both countries. Therefore, it does not provide good reason to justify a sharp U-turn in the foreign policy of either nations.

Second, Canada does not seem to be enthusiastic about strategic autonomy in international relations. And the "poison pill" clause in the USMCA agreement further limits Canada’s room for maneuver. Therefore, Canada is unlikely to change its policy without America changing its policy first.

Last but not least, the damage caused by the broken relationship is not severe enough for Canadian and Chinese politicians to change course and repair the relationship.

The diplomatic storm is over, but we have entered a cooler season.

The dramatic return home of Meng Wanzhou and of Michael Kovrig and Michael Spavor has been joyously received in both countries. The 3Ms' crisis has been resolved but will not presage a return to normal.

The diplomatic storm is over but we have entered a cooler season.

Partly this is because the anger, bitterness and loss of mutual respect generated by the 1019 days will not soon subside. It is also because Xi Jinping's China is becoming more repressive domestically and assertive internationally at the same time that the US and China are sliding into a deeper confrontation with Cold War-like dimensions.

Universities have been important actors in bilateral relations with China for 40 years. The new normal will involve keeping as many doors open as possible while shutting a window or two in response to public anxieties and national security concerns.

This is a time for Canada to maintain a watching brief, as we did during the Cultural Revolution.

China is in a febrile, agitated state at the moment, an atmosphere not seen since the Cultural Revolution. The Beijing government is unpredictable, but generally repressive at home and expansionist abroad. The agitation affects many Canadians of Chinese ethnicity. People of Hong Kong origin mourn the loss of freedoms there. People with Taiwan connections fear invasion of the island. Mainlanders are anxious about their families.

In thinking about current and future relations with China, the perspective of historians is crucial. Xi Jinping refers ceaselessly to history and models himself on the Qianlong Emperor. The use of history for political purposes involves distortion; objective history has never been more important.

Canada’s relationship with China has been fundamentally altered.

Canada’s relationship with China has been fundamentally altered by China’s detention of the two Michaels. Canada’s confidence in a special relationship with China has been dashed and is unlikely to recover in the short term at least. Rather, Canadian policymakers are leaning toward a situational approach that encourages cooperation on issues of mutual concern like climate change, even while reserving the discretion to critique PRC behaviour on issues like human rights and unfair business competition.

For their part, aware that China’s “hostage diplomacy” with the two Michaels earned nearly universal condemnation and impeded Beijing’s ongoing pursuit of greater global influence, China’s political leaders may choose to avoid such stratagems in future. The Canadian sponsored “Declaration Against Arbitrary Detention in State-to-State Relations” may also give pause. Thus, in the near term, Canada’s relations with China are likely to reflect caution rather than confidence, as situational engagement replaces relational commitments.

It will be a long time before fair-minded Canadians will forgive — let alone forget.

However they might have felt about the justification for the detention of Meng Wanzhou by the Canadian government, it will be a long time before fair-minded Canadians will forgive — let alone forget — the inhumane treatment Michael Kovrig and Michael Spavor received in the hands of the Chinese party-state.

That said, the Canadian and Chinese governments will likely continue to work together to tackle issues ranging from trade to global health to climate change, as both sides do stand to benefit from such collaborations.

But while Canada will, and must, work with China, it is important that Canadians not lose sight of what Canada as a country stands for. And while we as Canadians must recognize, acknowledge and learn from the mistakes of our collective past, we must not be deterred to speak up for and to defend what we value and believe.

The Canada-China relation is mostly shaped by US-China relations, which have taken a turn toward great tensions and a possible Cold War.

In the short term, the release of the two Michaels and of Meng Wanzhou unclogs basic diplomatic relations and will allow Canada and China to resolve simple things, such as border disputes over agriculture goods or climate dialogue.

In the medium term, the legacy of the dispute is deep. And the effect is asymmetric. In China, there was anger at the perceived support of Canada for US extraterritorial application of its domestic Iran sanctions (something that has angered Europeans as well). But the public joy about the return of Meng will dominate public sentiment. On the Canadian side, however, there is deep revulsion at the use of hostage diplomacy by China and public opinion has turned decisively against China.

In the longer term, the Canada-China relation is mostly shaped by US-China relations, which have taken a turn toward great tensions and a possible Cold War.